South African sprinter, and 100m Youth Olympics champion, Luke Davids has set his sights on the top step of the podium at this summer’s Chengdu 2021 World University Games. 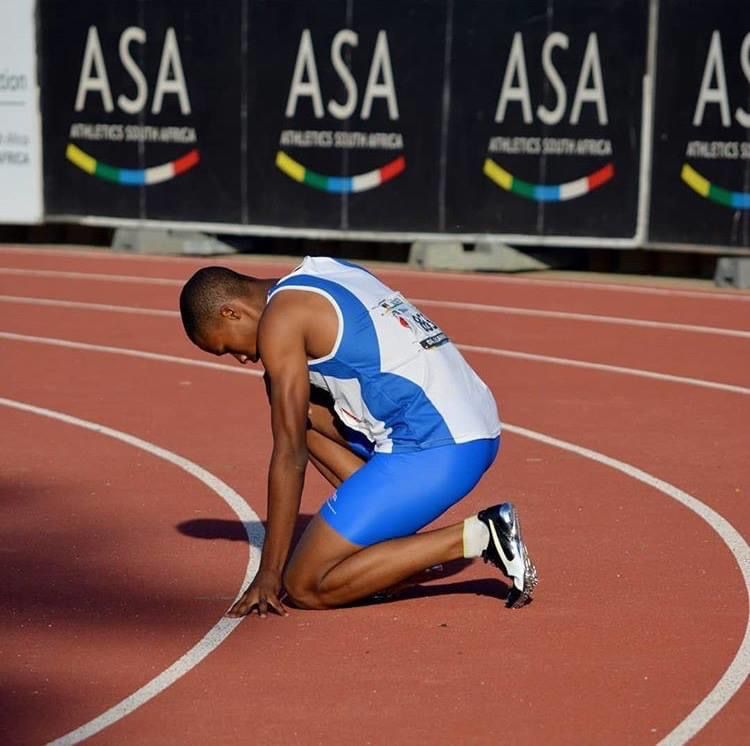 Images supplied by Luke DavidsThe 20-year-old athlete, who hails from the small community of Belhar near Cape Town, shot to global stardom at the 2018 Summer Youth Olympics held in Buenos Aires, Argentina, where he raced to 100m glory to be crowned the fastest junior sprinter on the planet. That event was his first international medal, and understandably remains his most memorable achievement to date, bringing back fond memories each time he’s asked to recall his 10.15-second feat in South America.

“It was amazing, honestly,” he recalls with a smile. “The moment that you realise you’re the fastest in the world, that no one at the time is better than you… I’m definitely working towards feeling that way again.”

A relatively late bloomer, Davids was always fast, but only took up sprinting in 2015 after his exceptional pace was noticed by his rugby coach. By 2017 he had bagged a bronze in his age category at the South African National Championships, before upgrading to gold at the Youth Olympics a year later – a moment he says changed his life forever.

“It changed by life in a big, positive way. After winning, I received my first sponsorship deal, which let me help my family a bit, and really helped financially in taking a big weight off my mother’s shoulders,” he reveals.

Still a high school student at the time, Davids has since enrolled into the University of the Western Cape and has no problem balancing his academic responsibilities with his on-track commitments. “I personally believe its all in the mind,” he says. “I really want to achieve good grades in my studies, as well 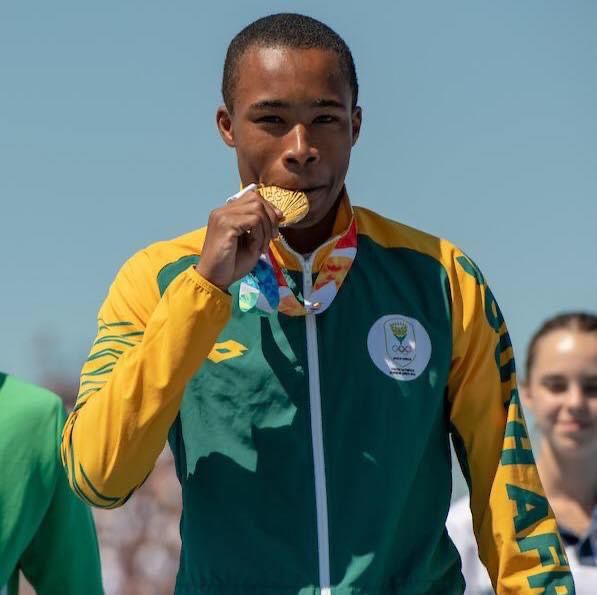 Images supplied by Luke Davids as be a better athlete then what I am now.”

Various injuries have somewhat curtailed his progress in recent years, with the global pandemic also severely restricting the number of events he could compete in. Yet, this year’s FISU World University Games in China has already been marked on Davids’ calendar, with gold firmly set in his sights. “I feel great, and preparations are going well,” he says. “Staying healthy and injury-free is my main focus. I’m definitely aiming to win, that’s the main goal!”

The talented athlete has set himself no limits as to what he hopes to achieve in future, confidently outlining his ambitions in his sprinting career. “I want to win everything, from the Olympics to the World Championships and the Commonwealth Games,” he says without flinching. First up though will be July’s Chengdu 2021 World University Games, where Davids will no doubt be charged up to deliver his best performance.