A popular saying that ‘hard work knows no gender’ is the mantra of one of Africa’s most influential women in sports leadership: Penninah Aligawesa Kabenge from Uganda.

The woman who was voted in as FISU’s first female Vice President in November 2019 draws people to herself due to her honest and straightforward nature. She is a strong advocate for women in the work place, especially as an African woman who grew up working and succeeding in a male-dominated field.

“Hard work gets you everything, but to succeed at the highest level you need discipline, self-belief and personal development if you desire to make a real and lasting change in the world,” says Kabenge.

Born into a very large family of eleven children, and being the 8th child herself in the middle of three boys, she laughs “We joke sometimes about being a football team in my family. I was always stuck as the family goalkeeper, My family is an essential part of who I am, and I’m very grateful to them”. 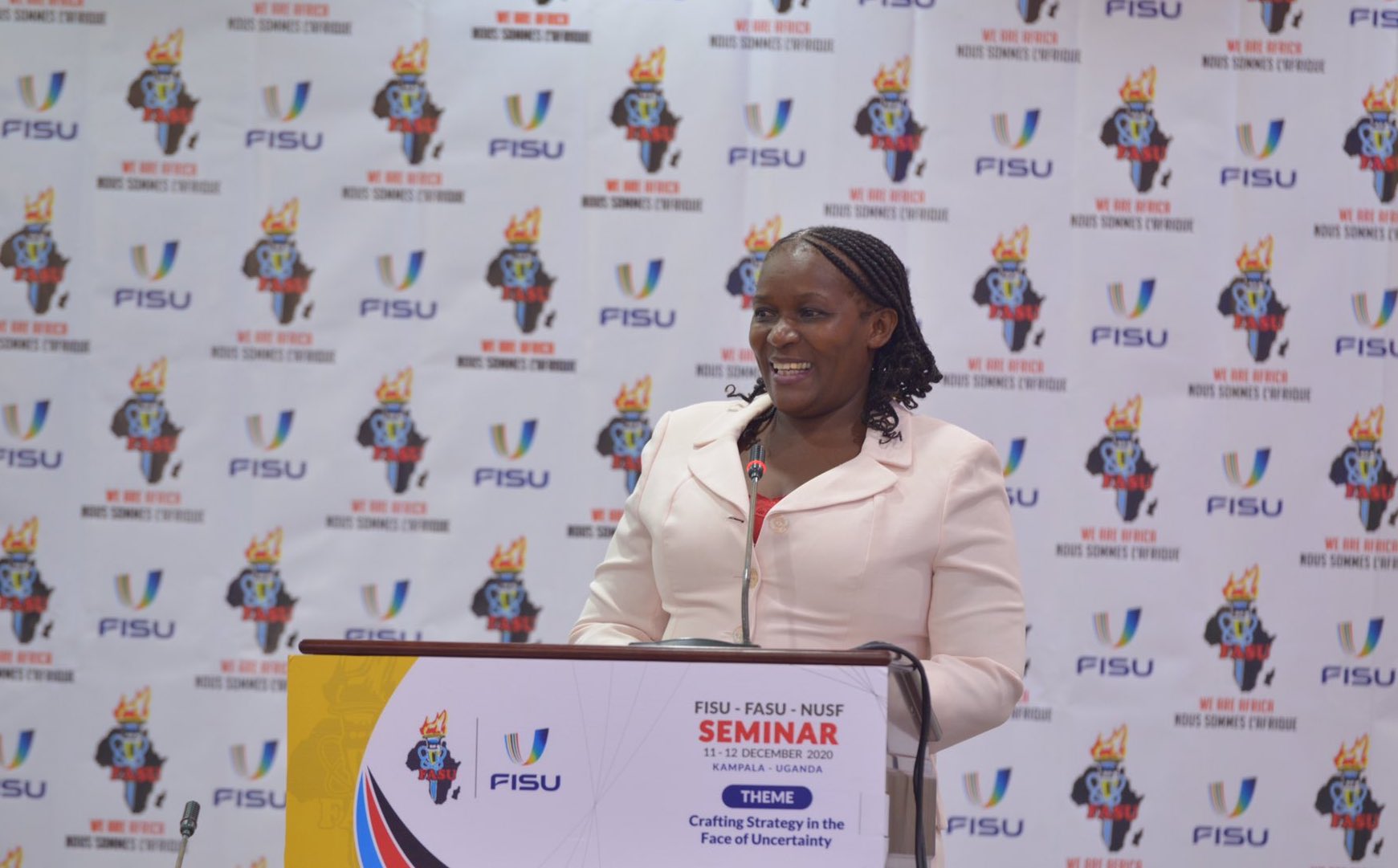 With a Bachelors’ and Masters’ degree in Education and Sports Studies from the Makerere University, Kabenge was is a former student-athlete who competed in various national, continental and international competitions.

She sprinted at the 1987 and 1989 Universiades in Zagreb and Duisburg respectively, where her best performance was getting to the semi-finals. “I had the opportunity to run along African legends like Mary Onyali and the likes. Those were the Africans that gave us momentum. Even though I didn’t make it to the podium, but I was happy we had people from Africa who made it.”

In later years, Penninah Kabenge worked in administration in several sports organisations in Uganda, and currently continues to serve as the Head of Sports and Recreation department at the Makerere University; a position she has held since 1992.

In what can only be described as a long and illustrious career, Kabenge has held several positions in national, continental and world sports governing bodies. 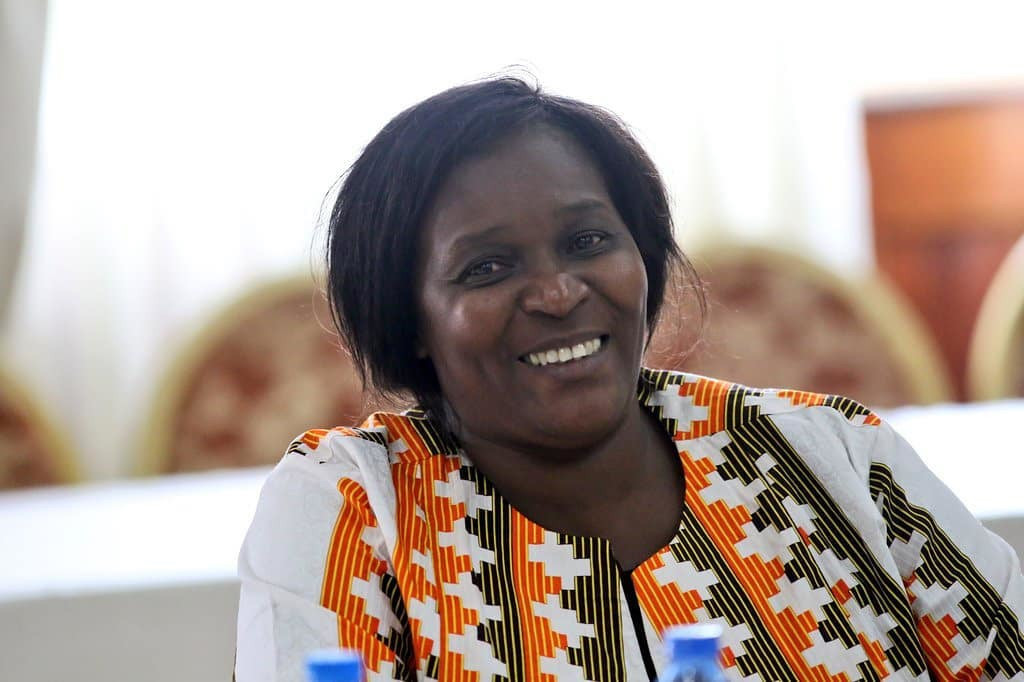 “I have also held other responsibilities like being the General Secretary of the Uganda Olympic Committee for one term,” she continues. “That took me to London 2012, where Uganda celebrated a gold medal after many years of no medals in the Olympic Games.”

“I was also a Board Member of the National Council of Sports in Uganda for some years and I believe I am the longest serving member who has been on that council.”

The FISU Vice President says all her accomplishments are equally symbolic and important to her.

“I can say that each step in my career has its own magnitude” she says. “Becoming the Secretary General of FASU was an achievement at that time, and since then we’ve achieved a lot with the team that is running FASU.”

“Also, being elected as a FISU Executive Committee member in 2007 was a big deal, because there are very few African women who have had the privilege of being in this position, especially as an elected member.”

“When I was elected as a FISU Vice President, I was honoured to have made it as not just the first African female, but in fact as the first ever female to be elected Vice President of the FISU Executive Committee,” she says with gravitas. 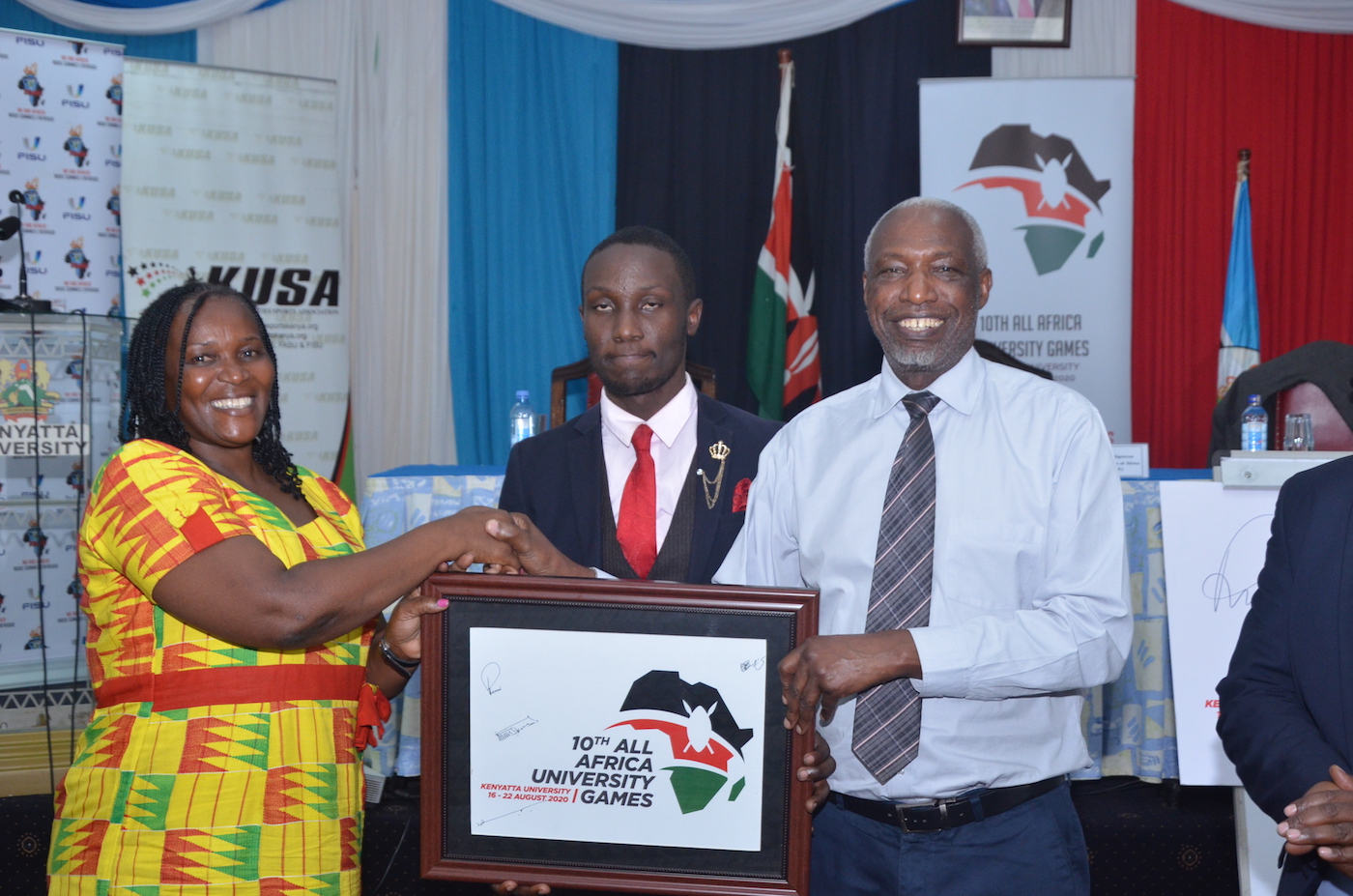 Women in leadership positions is an important current topic globally, more so among several sport’s governing bodies. This includes FISU that is working actively towards greater gender representation in its governance.

“The FISU Gender Equality Committee has done a lot of great work to ensure that more women are brought on board, not only in sports participation, but also in other positions like managing teams. There are more women in the Executive Committee than ever before. Although the numbers are not yet what we desire, but at least we are making some headway.”

“This role is very significant to me as a woman, because I can tell young girls out there that they can also get to the top,” Kabenge says about her role as FISU Vice President. “I can tell them that they have the capacity, and to not undermine themselves. It is very important to me that I can be a role model to a number of people, and I want to make sure that I leave a strong and lasting legacy by making a difference as an administrator.”

Among her main objectives as FISU Vice President is the resolve to help move African countries further in both, university sports events participations and events hosting, which she says would help the development of university sport and increase the appreciation of grassroot sports in the continent. 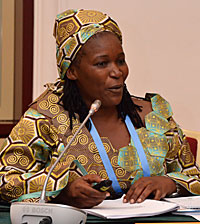 Then FISU Assessor, Penninah Kabenge presenting the candidature of Entebbe, Uganda for the 2014 World University Cross Country Championship“I have a vision to see Africa hosting more international university events,” says the President of the National University Sports Federation of Uganda. “So far, we have hosted World University Championships, the FISU-FASU strategy dialogue and are due to host another two Championships.”

“The National University Sports Federations of Morocco, Algeria, Egypt and South Africa have at one point or the other, also hosted FISU events. My plans are to bring on board more African countries to be active in the Championships. And I want to ensure that we have, sometime in the near future, the World University Games on the African continent. We can show Africa to the world, then I can relax after that!”

Although the year 2020 was plagued by the COVID-19 pandemic, Kabenge believes that it also forced the world to think out of the box.

“We have had to generate alternative means of engaging students, like online tournaments, social media challenges, online conferences and webinars,” she describes FASU and Ugandan university sport activities in the past year.

“Following the FISU-FASU strategic dialogue held in Kampala in November 2020, we agreed that all such activities carried out online during this period should be sustained in future, in addition resuming our other physical activities. So, we plan to maintain some of the things that worked in 2020, while we work towards normalcy in 2021.”

The year 2021 hopefully holds the revival of active sports participation and tournaments around the world, and that applies to university sports as well, with the Chengdu 2021 FISU World University Games coming up in August this year.